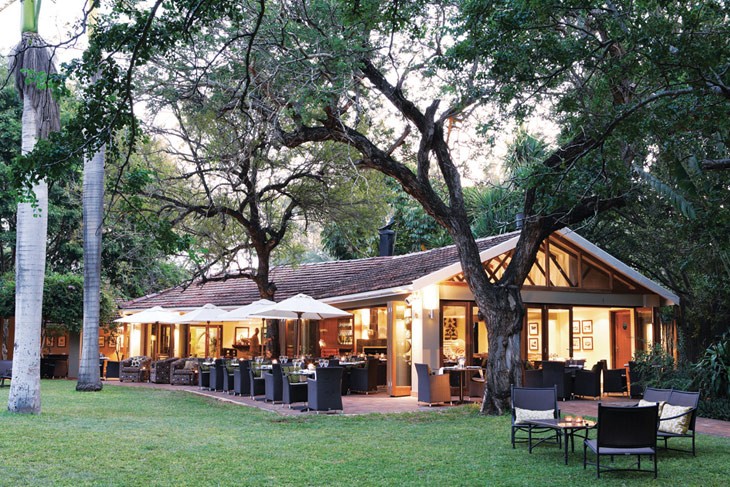 Ghost Mountain Inn was proudly featured in the ‘High Life’ British Airways Magazine. Below is an excerpt from the article:

THE SETTING: An oasis of gardens and rooms in Mkuze, northern KwaZulu-Natal. Like the town, it’s no longer the tiny place it was in 1962; the latest additions will bring rooms to 70. But it’s run by the same family, who built it for traders and travellers to this once remote area. The rugged cliffs and prominent peak of Ghost Mountain, part of the Lebombo range, loom in the distance. There’s a hippo in the dam, and a warthog was once found escaping at speed from the kitchen.

MINI-BIO: Four generations of Rutherfoords have lived in northern KwaZulu-Natal. Craig escaped briefly to attend hotel school in Switzerland; he also worked for the Four Seasons in California and Toronto before coming home to take over the family inn.

SCARCE SKILLS: ‘A hotelier is like a priest: you either are one or you aren’t one. You have to have this ridiculous need to keep people happy and entertained.’

THE FAMILY STORY: ‘I come from a family of strong women and fairly relaxed men. People always called my great-grandmother when there was a snake in the area and she’d arrive with a rifle to shoot it. My great-grandfather moved up to Ndumo in about 1918. He had a trading store up there – incredible days, we’ve got family pictures up around the hotel. The goods would come all the way from Mozambique on dhows…

‘My grandfather Roy extended the company, and they settled in Ubombo, in the cooler mountains where there were no mosquitos and tsetse flies. Then in the late 1950s the railway came through Mkuze. Gradually more people started travelling up, and they’d often need somewhere to stay – traders and government people. My grandfather would always invite them to stay because he loved the stories – he could catch up with the news, have a couple of beers… and my grandmother, Maureen, struggled to make toast! So they decided best to build a little inn in Mkuze. It was on the side of the old main road, with eight rooms and communal bathrooms. It became the epicentre of the community. It eventually had two pubs – the ladies bar where you had to wear a tie and jacket, never mind that Mkuze hits over 40° in December. And then the bar behind that, where farmers would come for pie and chips and a couple of beers before they’d head back to work. The Mkuze cricket club was next door, so it really was a centre for the whole community. Now of course we’ve moved the bar and rebuilt.

‘One guy was banned from the hotel a record number of times. He once drove a scooter through the front door and into the bar because he didn’t want to miss happy hour. And he shot a few holes through the water tank… and he wasn’t selected for the cricket team, so he flew his crop sprayer really low over the field. Real Wild West stories.

‘The area used to be all cattle farms and sugar cane. Now we have some incredible wildlife and rehabilitated areas. We sell ourselves as more of a destination, a base to explore the game reserves and Lake Jozini and Zulu culture. Our demographic has changed to a much more international clientele, but we still get an interesting mix. King Goodwill Zwelithini comes by every now and then, and Prince Harry stopped by last year. It’s this constant mix of interesting people.’

Please click here to see the full article as a PDF 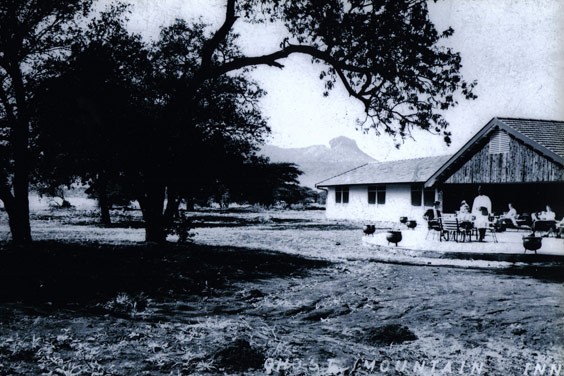 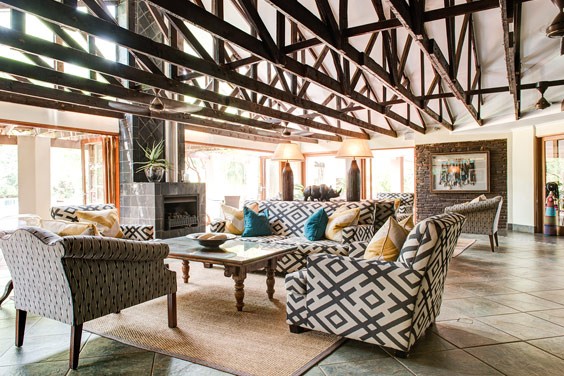 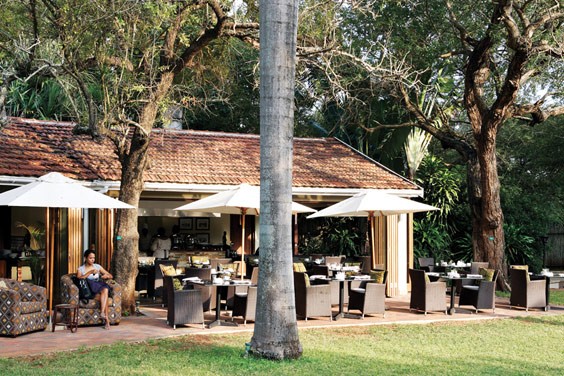 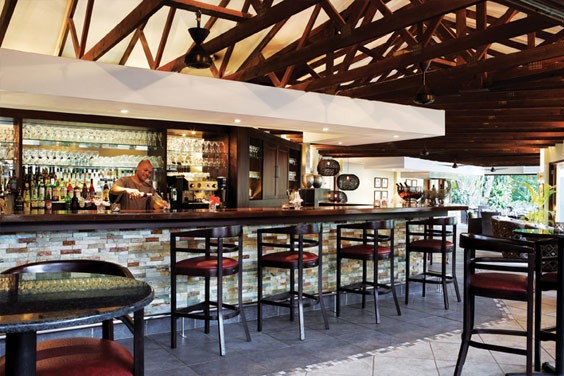 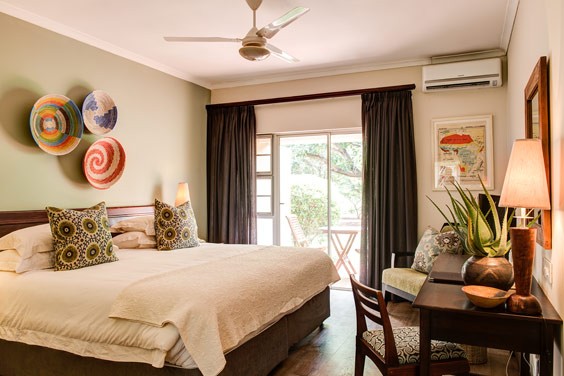 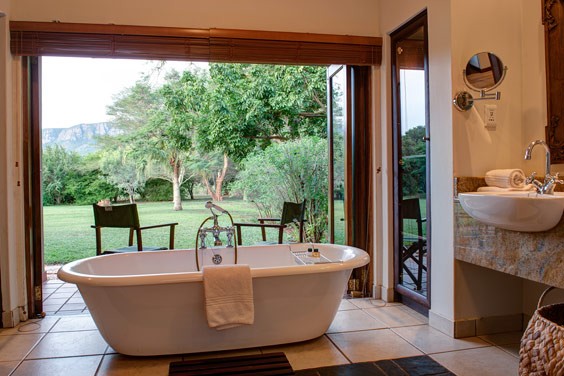 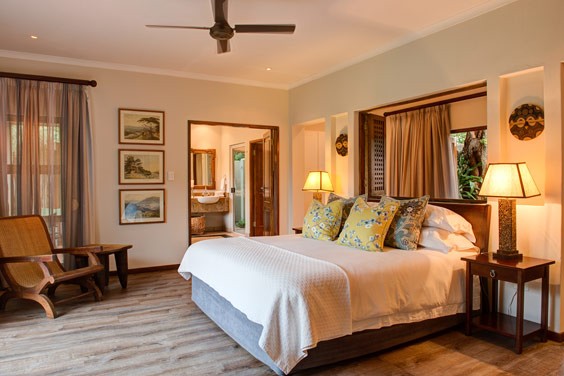