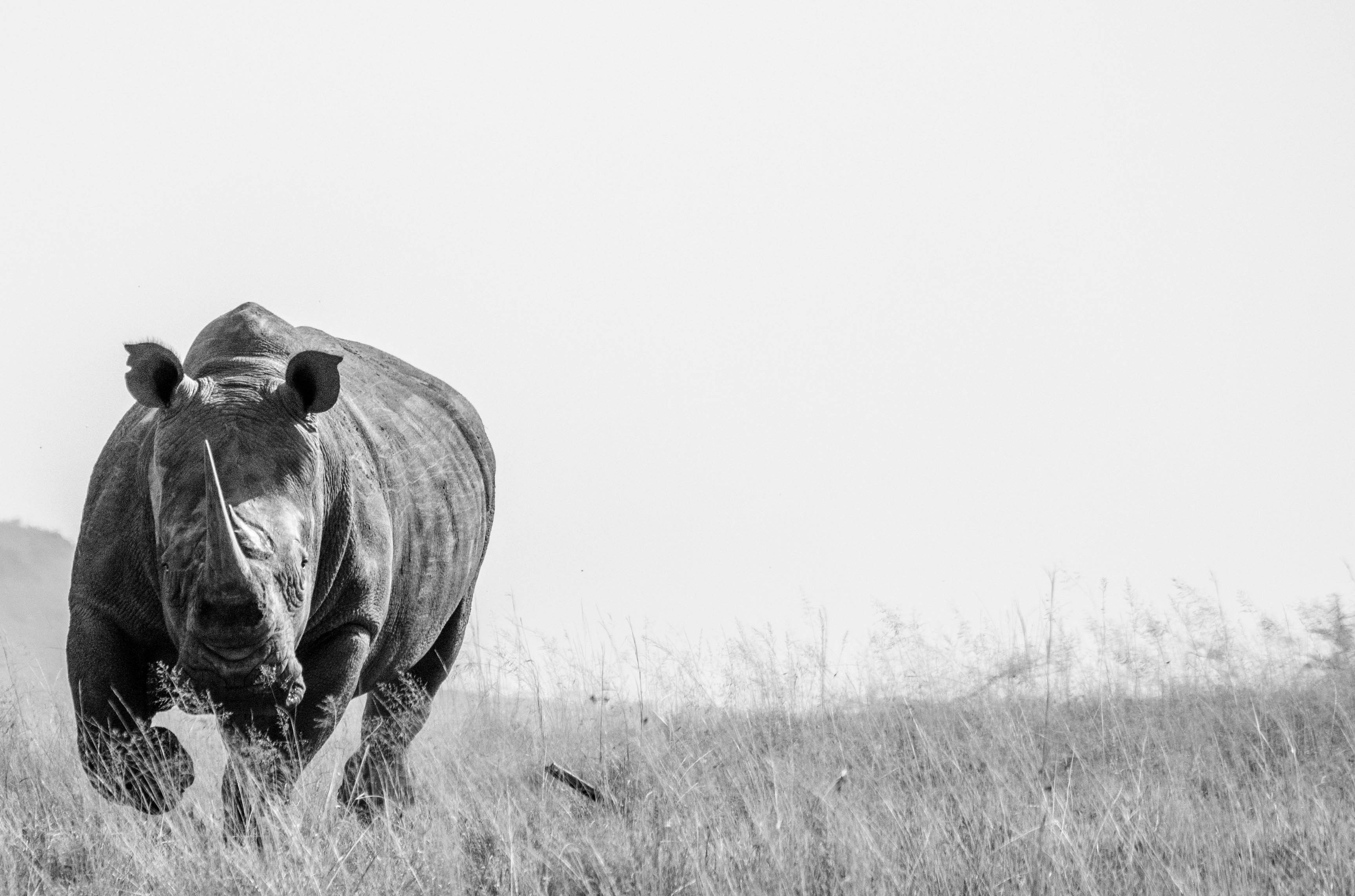 World Rhino Day is intended to raise awareness about rhino poaching and to raise support for and encourage government initiatives as well as to show support for South Africa’s rhino warriors – the men and women at the frontline who risk their lives daily against the sophisticated, ruthless and heavily-armed international criminal gangs who run the illegal rhino horn trade.

Lets join the rest of the world in commemorating #WorldRhinoDay. Extinction is forever, the time to act is now.
Did you know: In just a decade, more than 7,245 African rhinos have been lost to poaching and that poaching has grown by 9000% between 2007 and 2014 in South Africa. To get involved and help save these beautiful creatures click here: https://www.savetherhino.org/get-involved/donate/

1. Rhino horns are not bone, but made of keratin – this is the same material that is found in hair and fingernails. The rhino’s horn is a compacted mass of hair that continues to grow throughout the rhino’s lifetime, just the way our hair and fingernails grow. The black rhino has two horns – the foremost is more prominent than the other – while the white rhino has more of a stump for a second horn.

2. Rhinos have thick, sensitive skin that can react to sunburns and insect bites – hence they love the mud as it acts as a sunblock and protects them from insects.

3. Tapirs, horses and zebras are the closest relatives to the rhinoceros. These animals are the odd-toed ungulates – the rhinoceros has three toes on each food, and their tracks actually resemble the Ace of Clubs!

4. The collective word for a group of rhinos is “A “crash” of rhinos.”
Northern White Rhino

5. Their horns are not used for defence purposes, they rather use their teeth to keep their opponents at bay. Black and white rhino do not have incisors but rather have three premolars and three molars on each side of their upper and lower jaws.

6. With the consumption of large amounts of plants for nutrition, the rhino has got to get rid of the food in some way – this would be in the form of 23 kilograms of dung in a day! Did you know that each rhino’s smell is unique and can identify its owner? For example, the dung of a young rhino smells different than that of an adult, and a male’s poop smells different to a female’s. Rhinos actually communicate by using these piles of dung to leave “messages” for other rhinos. This is one way of marking their territory.

8. The black rhino is a browser and gets sustenance from eating trees and bushes. The white rhino with its wider mouth has a long flat upper lip that is designed to graze grass and prefers to walk with its enormous head and squared lips lowered to the ground.

9. Rhinos have a symbiotic relationship with oxpeckers – in Swahili, they are the “askari wa kifaru” – which means the rhino’s guard. The “askari” eats ticks and other insects that it finds on the rhino and creates a commotion when it feels any danger, alerting the rhino.
Rhino

10. Most wild rhino calves will never meet their fathers – after mating, the male and female rhinoceros typically separate and move on. Once the calf is born, it will spend a few years with its mother, but will never meet his father.

11. Females will reproduce every two and half to five years, and will remain with the calf for about three years.

12. Black rhinos prefer to eat at night or during dawn or dusk. When it is too hot, they take cover under the shade.